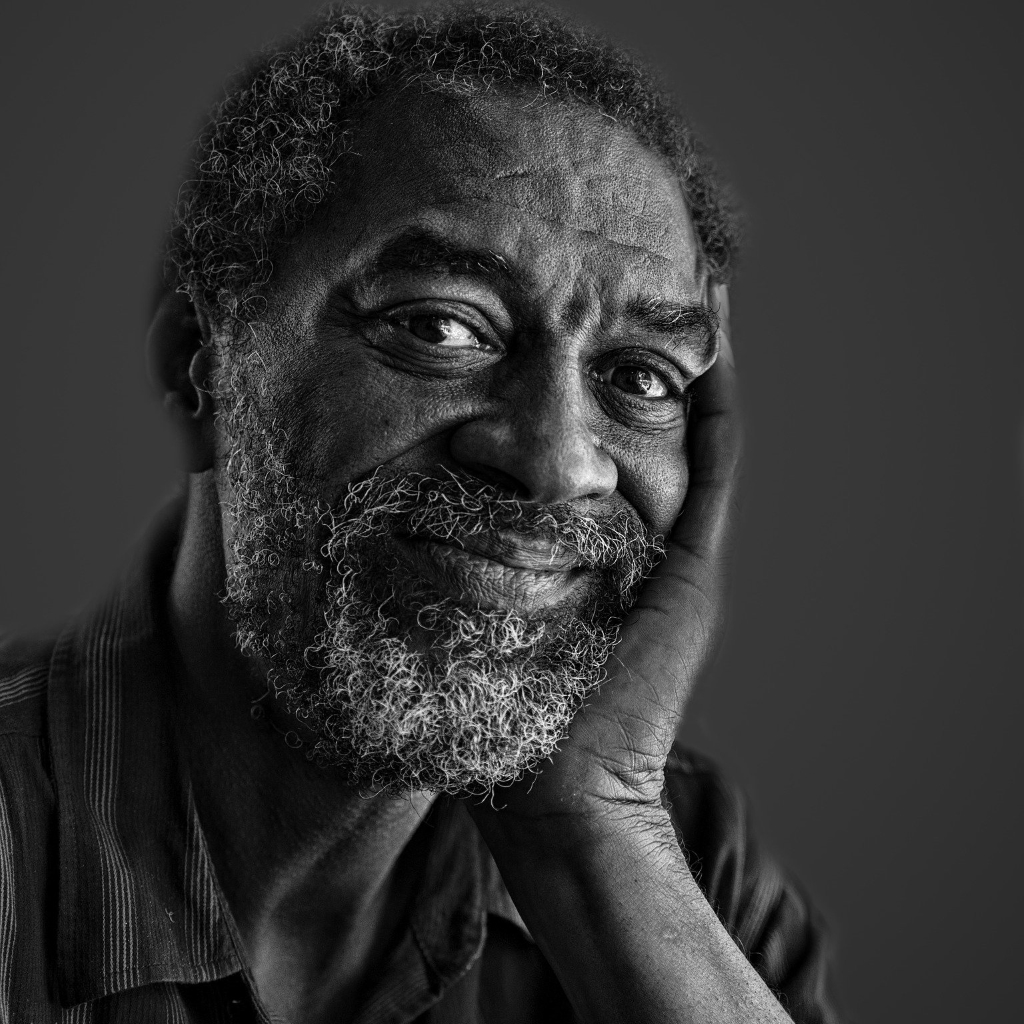 The Trustees are highly appreciative of the generous donation made – yet again – to the Trust by the Trustees of the Civil Service Insurance Society Charity Fund (CSIS Charity Fund).

CSIS Charity Fund is an independent charity linked to the Civil Service Insurance Society, a “not for profit” insurance intermediary which markets insurance products exclusively to civil and public servants. The  CSIS Charity Fund income comes entirely from the annual trading surplus of the CSIS, plus the investment of its reserves.

The Trust has been one of the three fortunate beneficiaries of the funds received by BASW as part of its virtual 50th Anniversary. The Trust is extremely grateful to BASW and BASW members for their valued contribution to the Trust. Thank You!

The Trust is also grateful to those who have continued to make periodic one-off donations or regular monthly/annual donations. Such donations are highly valued by the Trustees and could not survive without them.