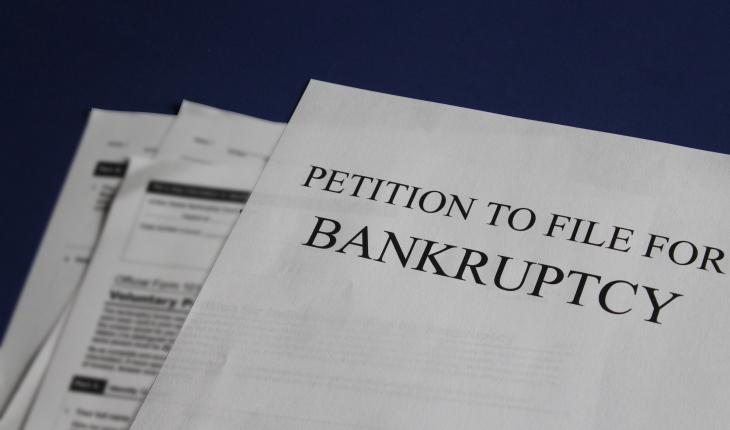 There has been a 63 per cent increase this year in the number of social workers applying for financial help from the Social Workers’ Benevolent Trust (SWBT), the BASW Annual Members Meeting heard.

Simon Scott, treasurer at the SWBT, said: “We receive a diverse number of applications, mostly talking about anxiety, mental health issues, debt, particularly because of the difficulties about the future.

“We sometimes get people so heavily in debt that they’ve been advised to apply for bankruptcy, and we help with the bankruptcy fees. We also see lots of relationship breakdowns, unfortunately, and then people being left, trying to foot the bills. on their own for the family.”

Last year was the 50th anniversary of the trust, set up to help social workers finding themselves in hardship. The ten trustees meet every two months to consider applications.

“We are aware that we are not as well recognised in Scotland, Wales and Northern Ireland.

The increased demand has led to a reduction in the amount payable to each person seeking help, and Simon added: “Financial pressures have meant that we’ve had to reduce the average amount we pay out for each grant.”.

“Pressures on trustees have increased alongside. Reading applications can be an emotionally draining experience, as it inevitably involves reading about social workers difficulties from ill health, relationship breakdown, and significant debt. It remains a rewarding task however, in that we can help eligible applicants in a small way at least.”

He urged BASW members to consider leaving a legacy in their wills for the trust to help it support more struggling social workers.