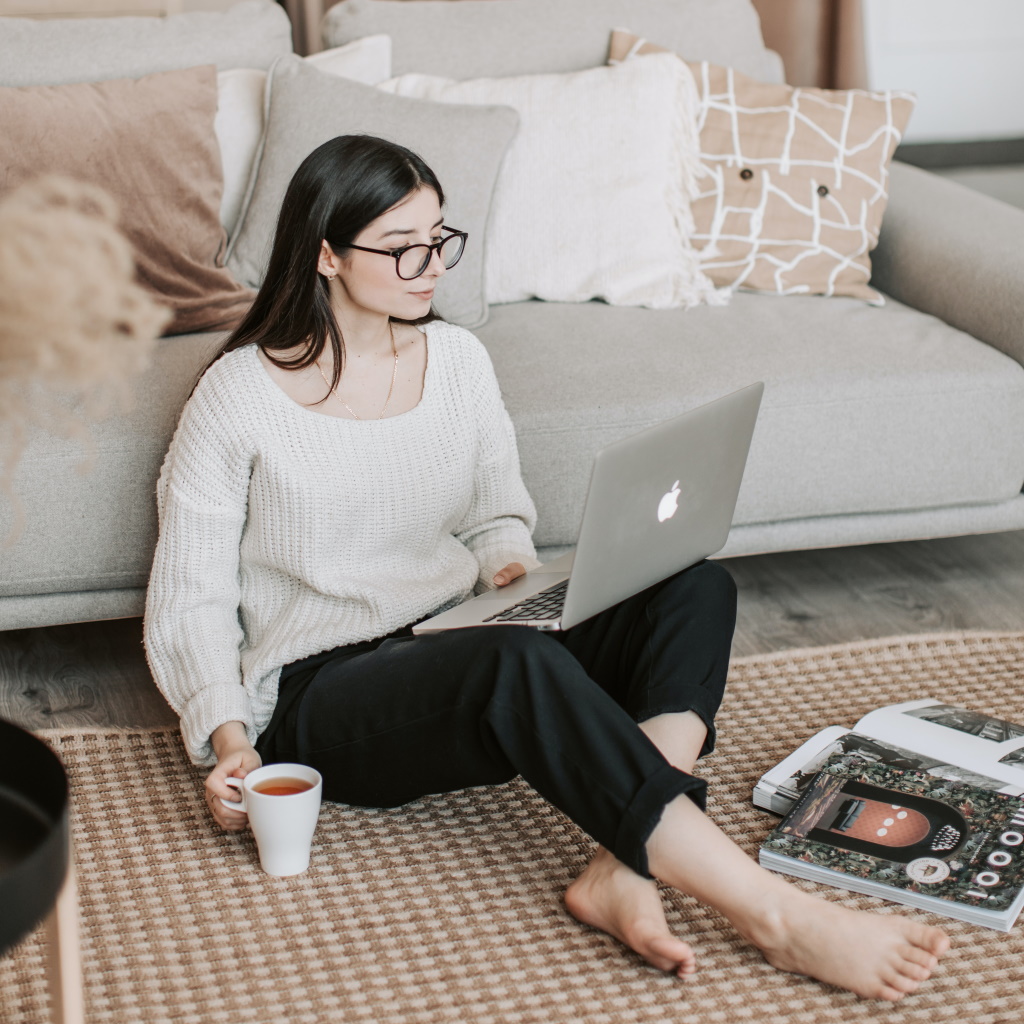 The Social Workers Benevolent Trust, a charity that provides financial aid to UK social workers who have fallen on hard times, has seen a “significant increase” in applicants who are in work and have dependent children.

“The impact of austerity has had a significant impact on social workers in practice.

“In previous years most of our applications were from retired social workers experiencing hardship through financial difficulties or poor health. But what we’ve noticed over the past three years is nearly 60 per cent of applications are now from social workers who are salaried. That’s a real move.

Last year the trust made 131 grants for financial aid worth £60,000, up from 92 grants in 2016. Franklin said the charity could only meet the rising demand thanks to the backing from donors, including BASW and its members.

“On behalf of trustees I’d like to say thank you very much for the support you’ve given us. In the coming year we’ll continue to serve our social work community.”